Takata: by today all the machines have taken possession

Literally spectacular, the roads were well advanced noticeable changes have occurred in recent weeks in the Miskolc-Takata factory area. Specifically, the backbone of one of the buildings, production halls and large hall is half done. From inside it already shows that the "prairies" has disappeared between individual workspaces, everything has taken possession by the machinery.

The factory autumn launch schedule required based on the Takata Safety Systems Hungary Kft Miskolc individual halls. In order to start their machines at the beginning of October ,start the test operation, the energy center and produceing hall needs to be one hundred percent ready to stand. Therefore, they started to build the first time, they are clearly the best. 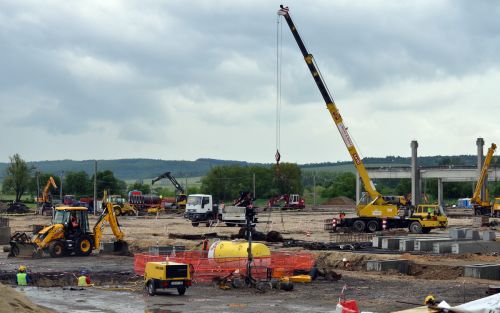 – The energy center is constructed with frames, has been working on the design of the roof. Reinforced concrete walls are well underway for the construction of the chassis, so the next week they are ready to begin plating of the facade, the installation of steel plates forming the walls of the hall - said Balazs Vargay the Takata Safety Systems

Hungary Kft construction engineer. Less than three weeks ago, the biggest news was that the big bag manufacturer hall not only the pillars could be started factored in, but arrived the first main runner as well. Today, it is the pillar forest area perfectly show the huge hall – half of the building is ready too. Started during the last structure forming method the airbag gas production hall (inflatorbuilding) foundation - if this is done, finally lthey can leave the area in preparation for a solid foundation of a stake machine. Next month the major operational workers can aquire the plot, then they will finish the building, which may work. Balazs Vargay also pay attention to the field which is moving with full steam, Takata utility building is currently being built ,and the water and storm water pipes as well, the gas will take place later ,aswell as electricity and compressed air network.

Meanwhile, according to plan the Miskolc Holding the South Industrial Park infrastructure development is doing well. As well as building different utilities in road construction - the most visible element of the shell creek, across the industrial park linking the M30 bridge is according to experts, 90 percent completed. 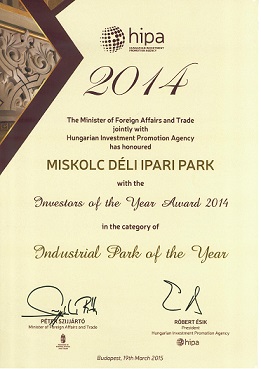 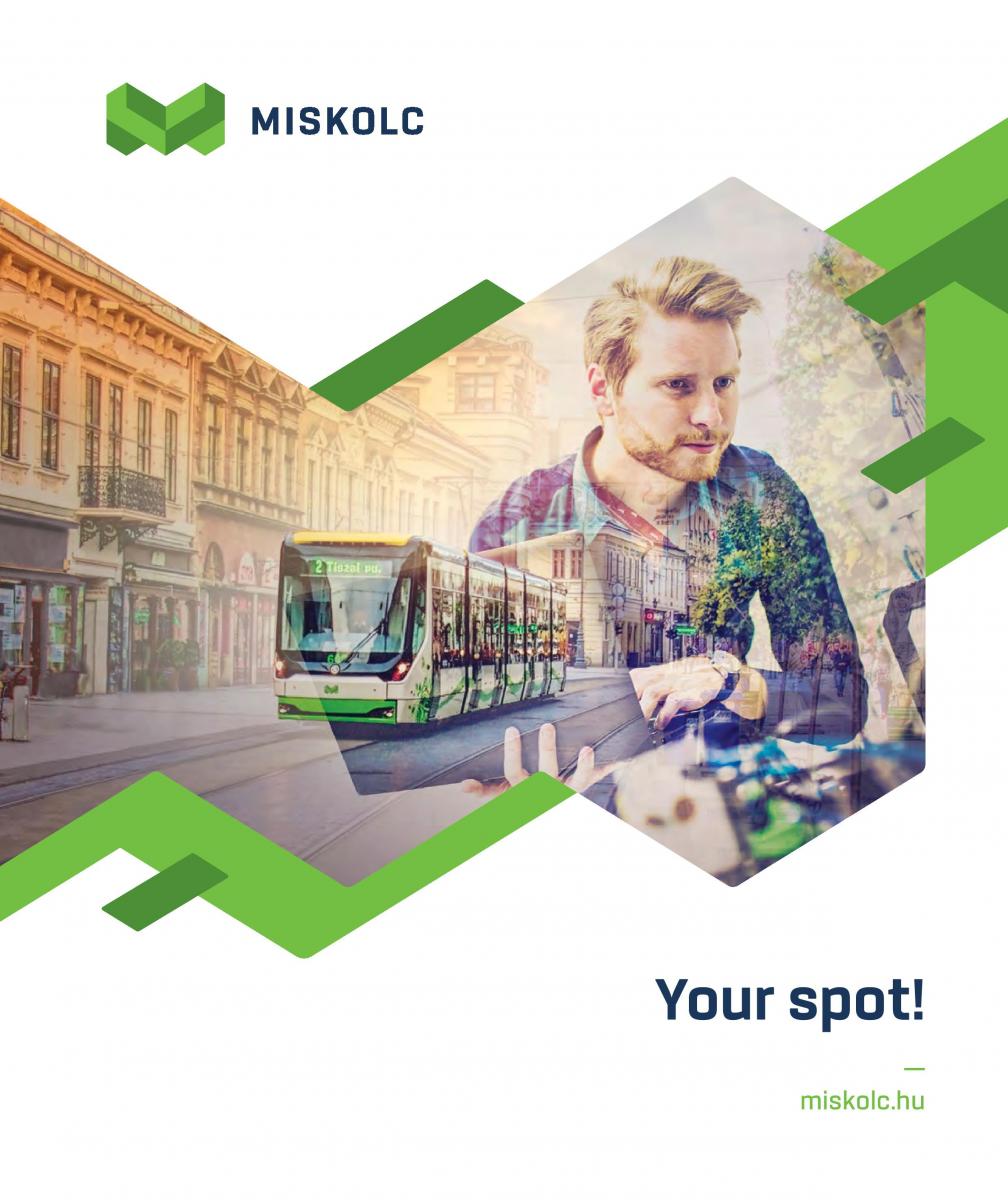